The Tembo Gold Project is our highest exploration priority, and is located directly northwest of and adjacent to Barrick’s Bulyanhulu Gold Mine, in the Sukumaland Greenstone Belt. The inner arc of this greenstone belt is host to the Bulyanhulu Mine of Barrick Gold, the Buck Reef Mine of Tanzania Gold Corporation and Tuluwaka Gold Mine, formerly a Barrick operation.

The Tembo Project consists of one prospecting licence covering an area of ~32sq.km.

NI 43-101 TECHNICAL REPORT ON THE TEMBO GOLD PROJECT, THE UNITED REPUBLIC OF TANZANIA 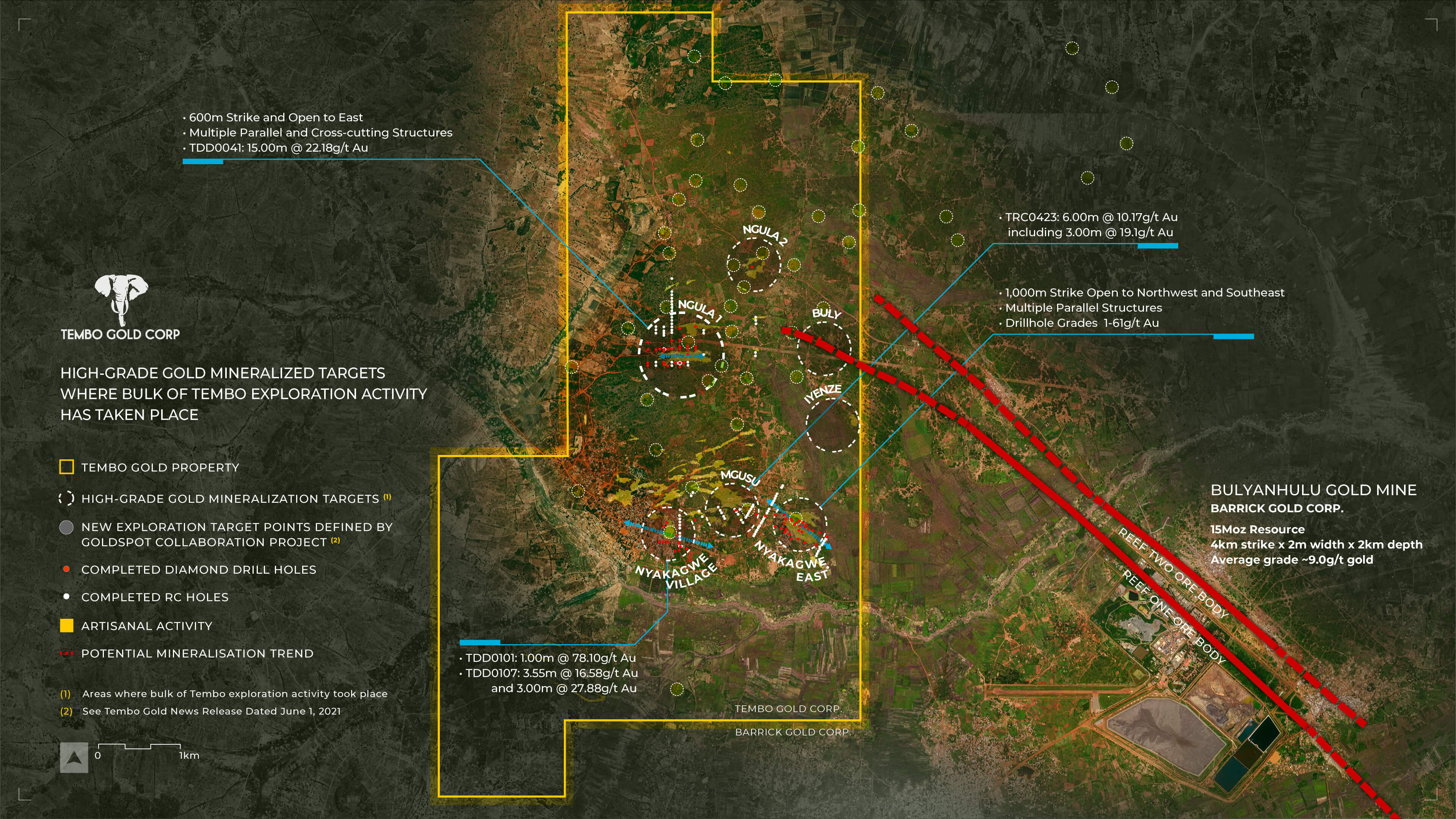 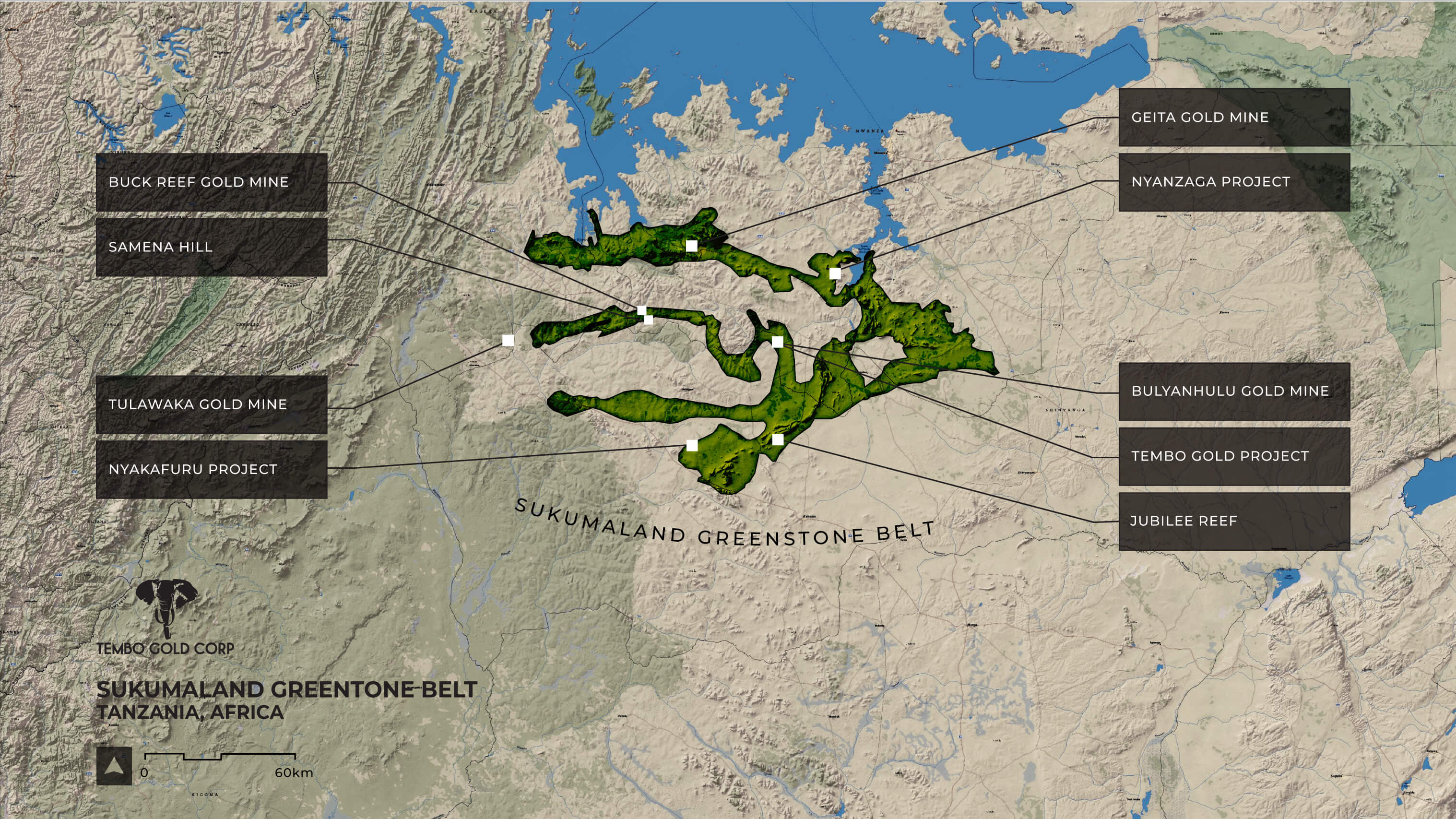 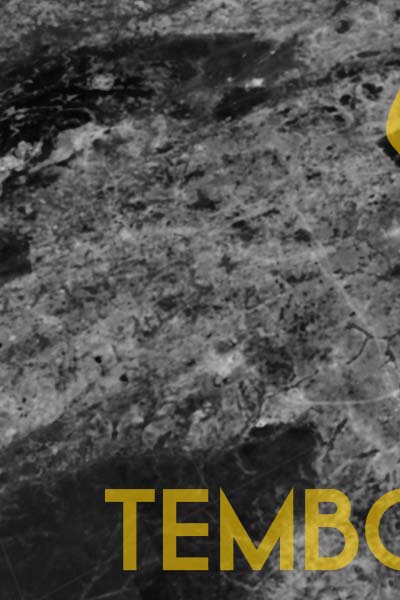 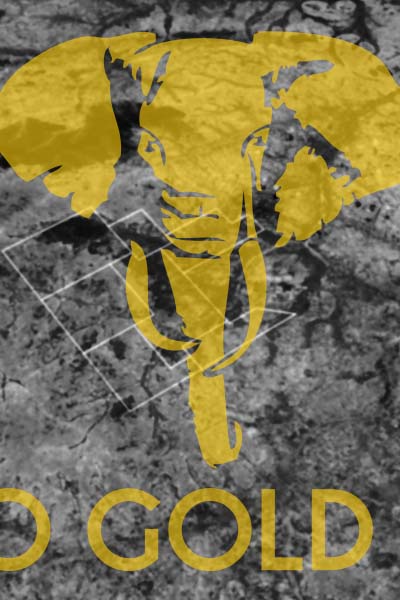 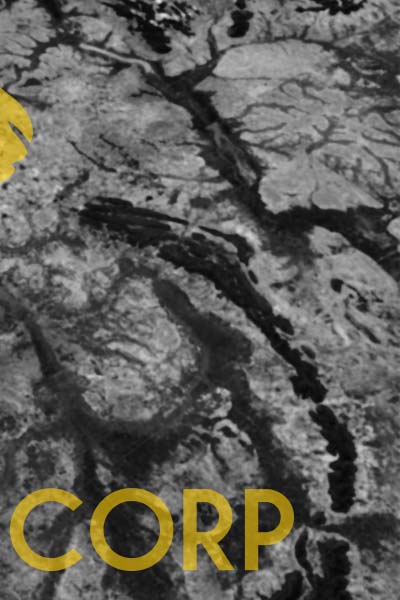 On December 7, 2021, Tembo announced that it had entered into a binding agreement with Barrick Gold Corporation, Bulyanhulu Gold Mine Limited, a subsidiary of Barrick, agreeing to sell to Buly a 100% ownership interest in six of Tembo’s non-core prospecting licences. 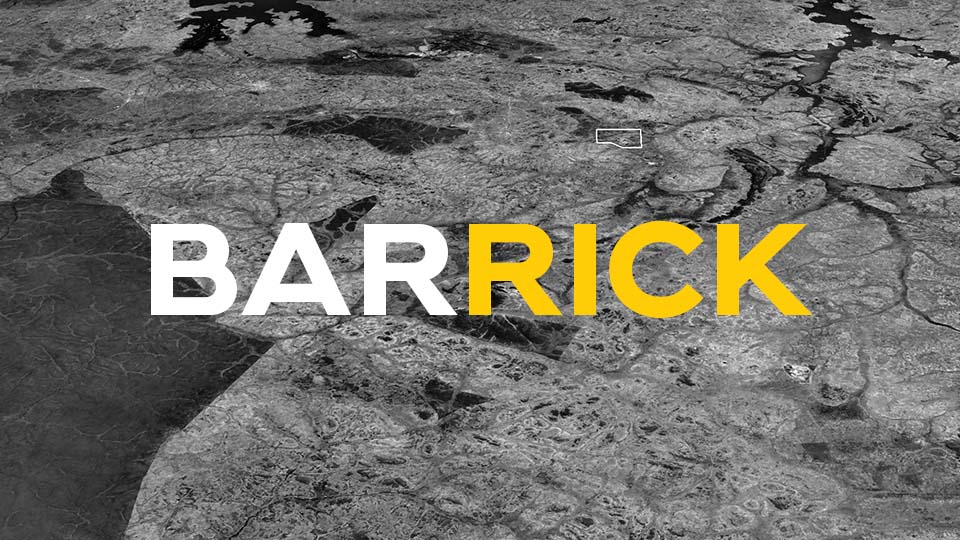 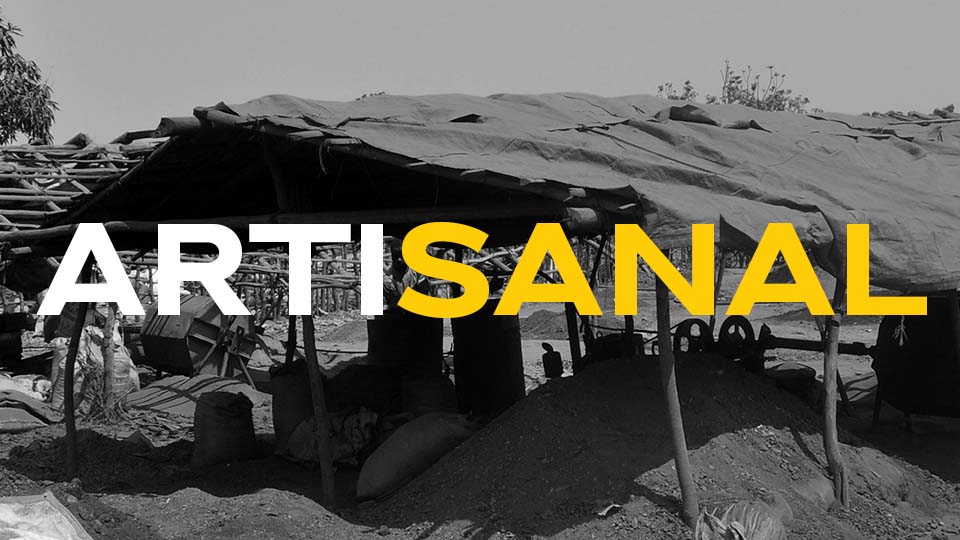 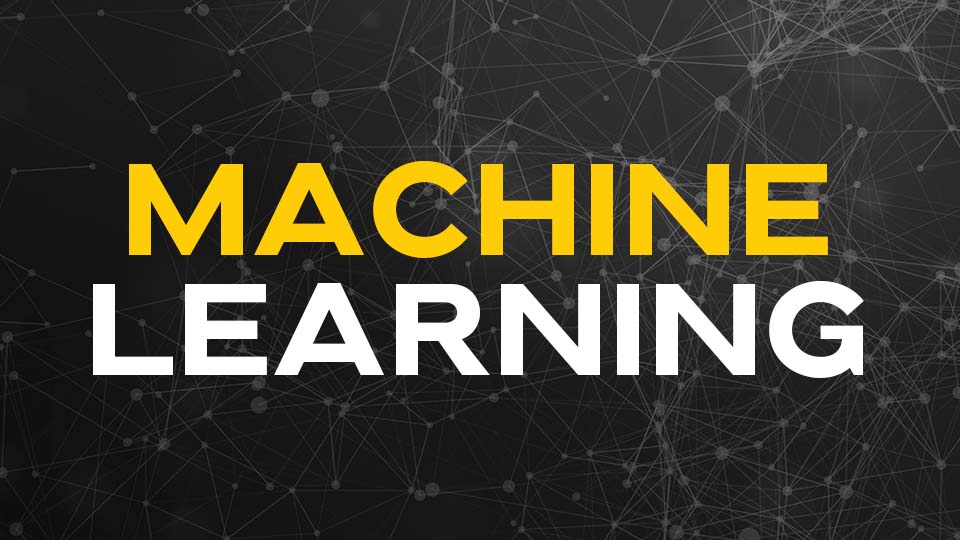 Exploration of the Tembo Gold Project area prior to the 2011-2014 drilling campaigns progressed from broad soil sampling campaigns and a high resolution airborne magnetic and radiometric survey designed to test the gold potential of the whole of the license areas and assist in the interpretation of potentially favorable underlying geology, to more detailed follow-up programs, including limited drill testing of gold and structural anomalies generated by those programs.

Tembo Gold Corp reviewed and assessed all the historic exploration data and determined that the gold potential in the Tembo Project was considerable but untested.

These included the interpreted extension of the northwest trending magnetic lineament (Buly Trend) which is host to the adjacent Bulyanhulu Gold Mine Reef 1 orebody, and several areas of concentrated artisanal mining along numerous similar sub-parallel structures containing very similar mineralization as evidenced by the material being mined and treated locally. A LIDAR survey flown during the latter half of 2012 provided a detailed DTM and high resolution color ortho-rectified photographic image which clearly delineated the extent and location of artisanal mining to further assist in drill targeting.

In contrast, a LIDAR DEM-orthophoto survey has revealed that the Tembo Project has in excess of 13km of artisanal workings along northwest-southeast (the Buly trend), northeast-southwest and east-west trending linear structures, all of which coincide with airborne magnetic lineaments, highlighting the significant potential hidden and untested beneath the transported alluvium cover prevalent in the Tembo area.

The focus of work to date at Tembo has been restricted to principally three targets within a 10km2 area, the locus of the most intense artisanal activity.

The presence of magnetic lineaments of similar orientation throughout the greenstone fragment to the north for some 10km and west-southwest for 3km highlights the regional potential and will be the focus of the initial re-interpretation and target generation through the recently announced arrangement with GoldSpot. 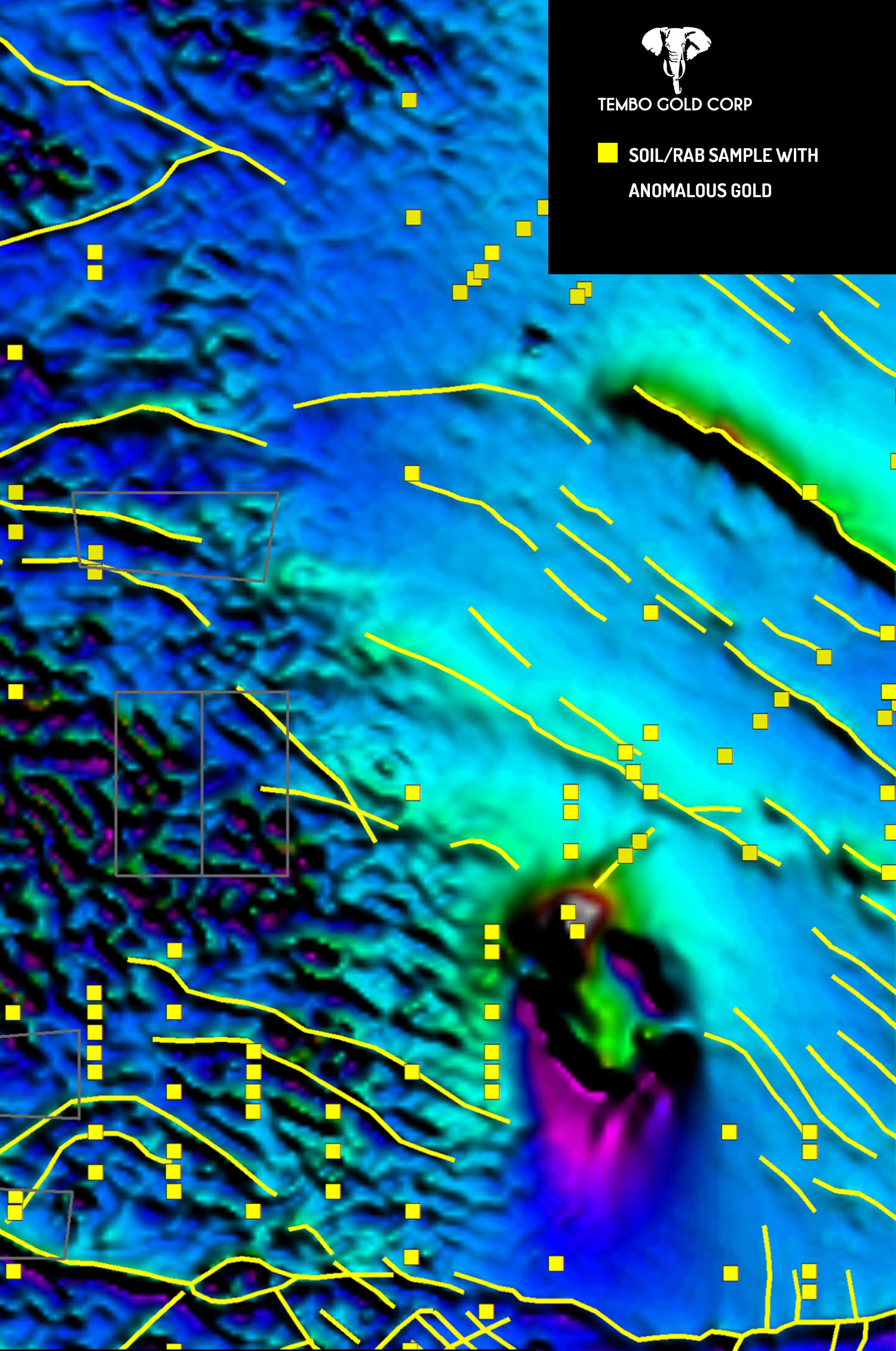 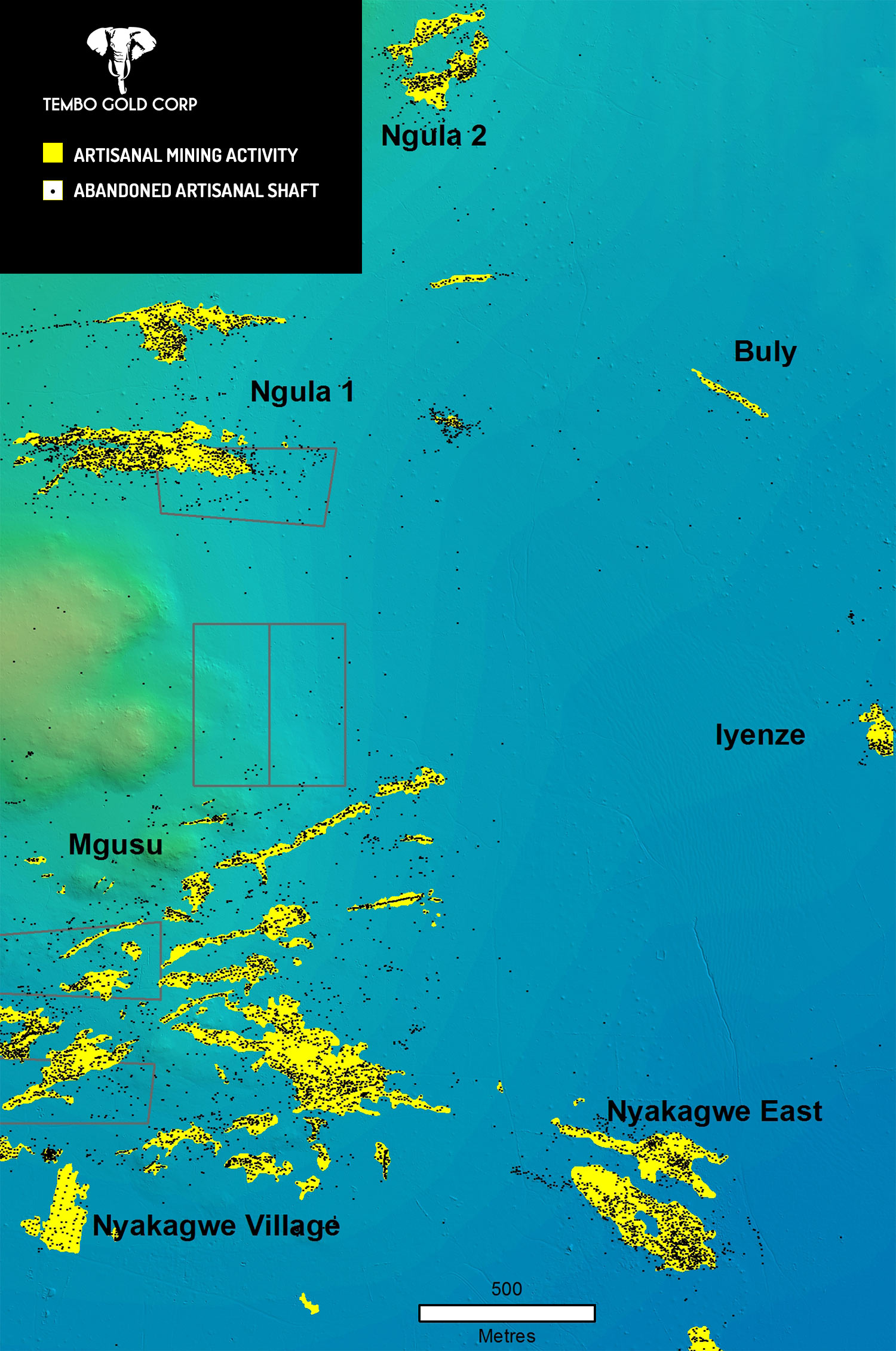